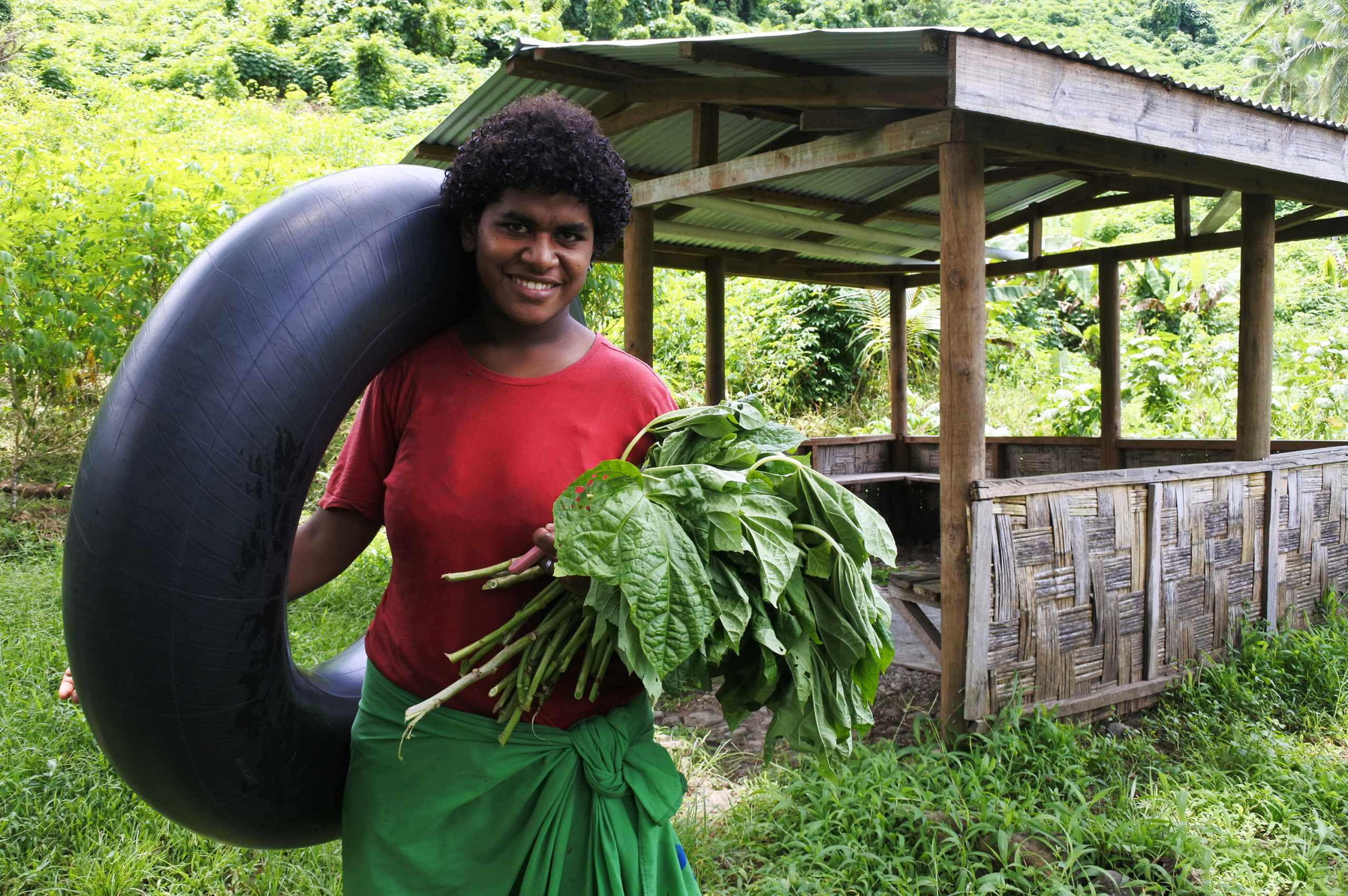 Since 2008, the International Women’s Development Agency (IWDA) has been at the forefront of world-leading research and innovation that is redefining how poverty is understood and measured.

Since 2008, the International Women’s Development Agency (IWDA) has been at the forefront of world-leading research and innovation that is redefining how poverty is understood and measured. Because for too long, the lives of too many have not been captured by existing global poverty data sources.

The Equality Insights program is the result of multiple collaborations and partnerships over many years. Previously, this work was known as the Individual Deprivation Measure (IDM). In 2020, the program was rebranded to Equality Insights.

In 2008, IWDA was a leading partner in an international research collaboration to develop and implement a gender-just measure of poverty. The result was a world-first, individual-level, gender-sensitive measure of multidimensional poverty, called the Individual Deprivation Measure (IDM).

The collaboration was funded by the Australian Research Council (LPO989385) and jointly-led by the Australian National University (ANU) and IWDA, in partnership with the Philippines Health Social Science Association, University of Colorado at Boulder, and Oxfam Great Britain (Southern Africa), with additional support from Oxfam America and Oslo University.

The measure was informed by participatory research with more than 3000 people who have lived experience of poverty across 18 sites in six countries across Africa, Asia and the Pacific.

Countries where research and/or data collection has taken place.

In preparation for global use, the measure continued to undergo testing and refinement between 2016 – 2020. This involved significant methodological updates, a series of additional adaptations, and expert review.

In addition to the Philippines and Fiji, studies were conducted in Nepal (2016), Indonesia (2018), South Africa (2020) and Solomon Islands (2020). This work benefitted from strategic funding support from the Australian Government Department of Foreign Affairs and Trade, the World Food Programme and individual philanthropic contributions.

At the same time, IWDA set out to demonstrate the value of individual-level and gender-sensitive data about multidimensional poverty and make inclusive poverty data the norm, by working to transform the normative and standards environment for poverty data.

In March 2015, the IDM was introduced to international audiences at the Commission on the Status of Women (CSW59) in New York. In September 2016, it was shared with experts at the 17th Meeting on Gender Statistics hosted by INEGI in Aguascalientes, Mexico and raised at the Sixth Global Forum on Gender Statistics in Helsinki, Finland.

In 2017 the IDM gained greater global attention as it was shared at the World Bank’s Individual Poverty Measurement Workshop in Washington, D.C.. Shortly after, then-Australian Minister for Foreign Affairs, the Hon Julia Bishop officially launched the IDM at the Australasian Aid Conference in Canberra in February 2017, before we returned to the Commission on the Status of Women (CSW61) to bring increased attention to gender specialists of this gender-just tool. This time, the IDM was featured as part of the official CSW61 program via an interactive expert panel on data and gender statistics to support accelerated implementation of the Beijing Platform for Action and the Sustainable Development Goals.

This work has continued to feature in global arenas, including  at the United Nations High-Level Political Forum (HLPF), the World Data Forum, the Global Forum on Gender Statistics, the Asia Pacific Forum on Sustainable Development and more recently the OECD Network on Gender Equality, as well as at a series of international conferences among other global and regional forums.

In 2020, IWDA took this work forward as a flagship program and rebranded from the IDM to Equality Insights. Building on the foundations of the IDM, Equality Insights has continued to adapt. In 2021 we developed a remotely-administered variant of the measure, called Equality Insights Rapid. This adaptation was supported by a Global Technical Advisory Group and the first use of this new, phone-based survey was rolled out in Solomon Islands and Tonga in 2022.