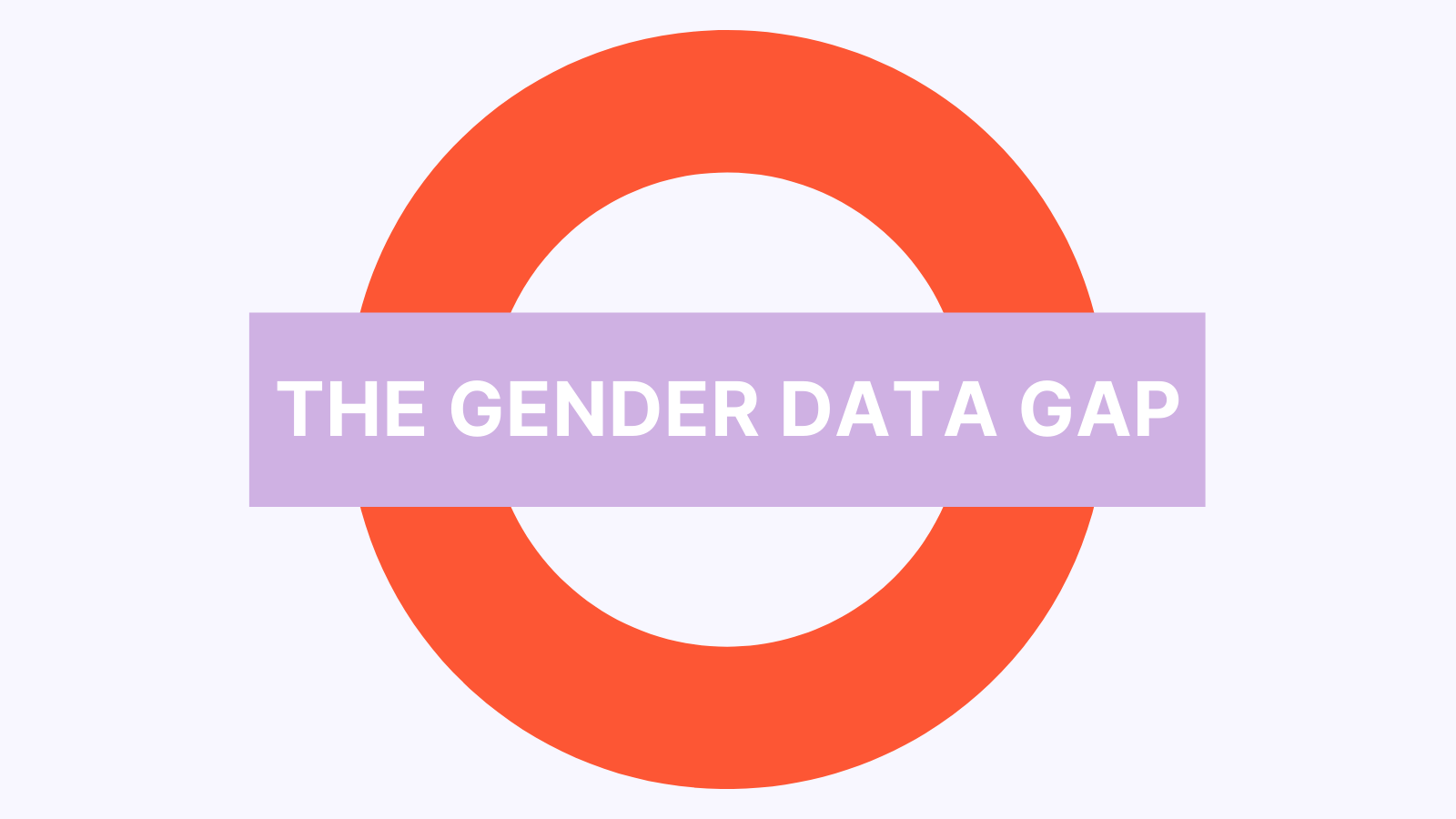 Data is a feminist issue.

While it might be a topic that sounds bland and boring to some (not us!), data is a powerful tool in creating a more equitable, inclusive and sustainable world. In its quantitative form (information that is counted, measured and expressed in number form), data helps us understand the scope and scale of an issue, while qualitative data (information that is descriptive and conceptual) helps us understand the significance of an issue – what it means, and why it matters.

But data can also reinforce and perpetuate inequity, injustice, invisibility and oppression. What we choose to measure is a reflection of what we value. The data that governments invest in collecting reveals the priorities of decision-makers and what they believe matters. But the fact that gender inequality still exists, and the extent of the gender data gap, tells us that understanding and acting on gender inequality hasn’t been a top priority.

As feminist geographer Joni Seager said, “What gets counted counts.”

Data can be perceived as objective and neutral. But those who hold the power decide what counts. In a world where women comprise 25.5% of parliaments and less than 30% of “senior official” positions in the public sector, just like power, data often isn’t inclusive. It is shaped by the questions that are asked and the issues that are tracked. When questions are biased or partial, the data is too. These biases can also result in missing or incomplete datasets, especially when it comes to gender:

These are important questions we can’t readily and accurately answer with current data. They remain ‘known unknowns’ – things we know that we do not know (at least for now). Data that accurately reflects women’s lives in all of their diversity, including areas that have been historically undervalued such as time spent on unpaid care or domestic work, are inadequate.

Whole dimensions of women and girls’ lives are hidden because of missing, incomplete or poor-quality data. In some cases, data on entire groups of people is missing. For example, data on older women is frequently missing because key surveys focus on women of reproductive age, although older women bear the snowballing impact of a lifetime experiencing gender inequality. This is intensified by the fact that data is often collected in ways that cannot be broken down to show how factors such as ethnicity, age, ability or disability status, sexuality, geography and other factors intersect and overlap. Mimi Ọnụọha created a ‘Library of Missing Data Sets’, cataloguing the “blank spots that exist in spaces that are otherwise data-saturated” in the US. Some of these missing data sets include trans people killed or injured in instances of hate crime, mobility for older adults with physical disabilities or cognitive impairments, and people excluded from public housing because of criminal records. 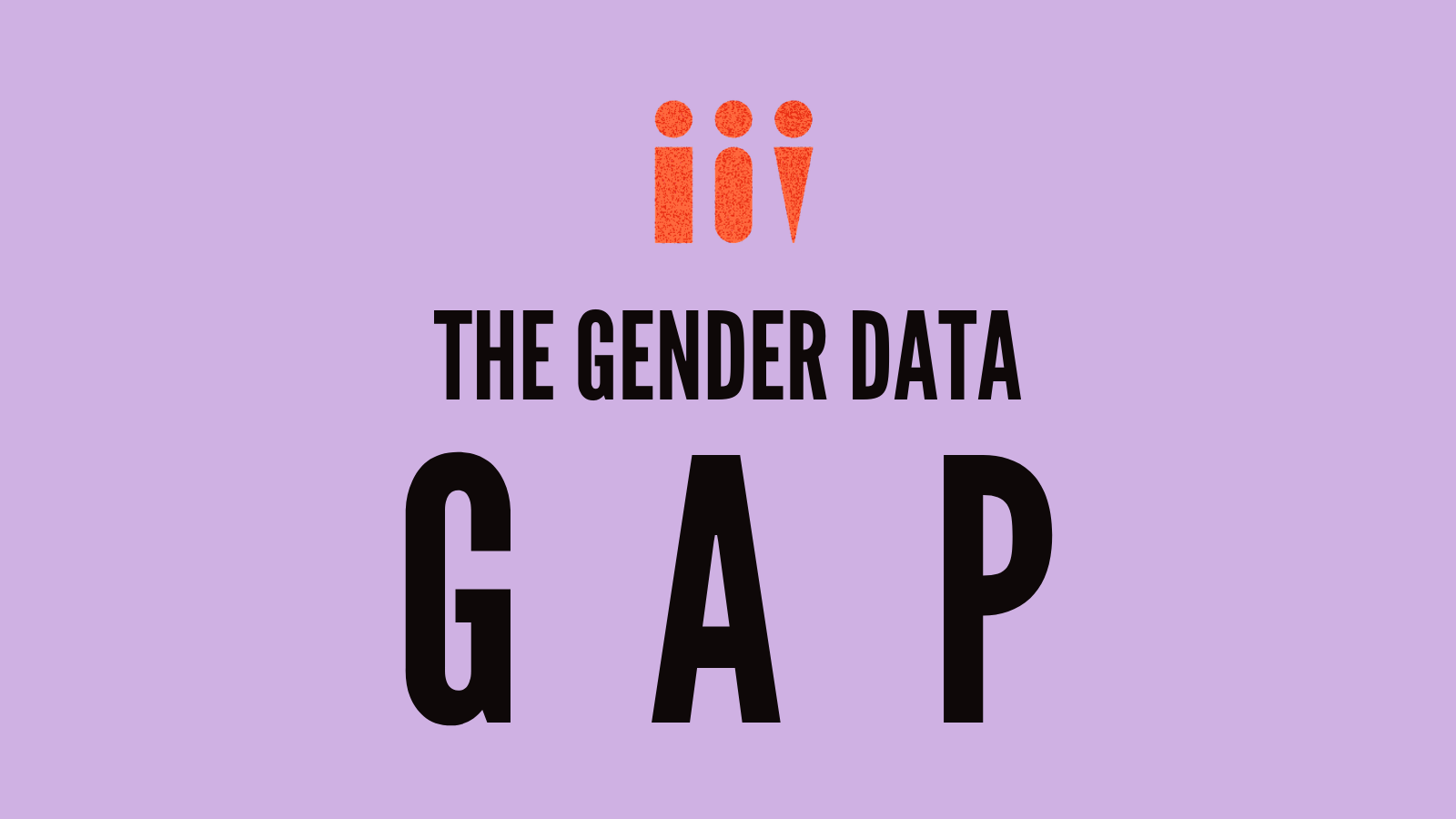 Girls and women are often invisible to decision-makers because information about their lives and experience is incomplete or missing. Gaps in gender data, including the ways people experience multiple and intersecting inequalities, are problematic in a world where data drives policy- and decision-making.

But the issue isn’t just that there are gaps in our data; the data we do have is often biased, partial and/or sexist. One of the most widely cited examples is the car safety paradox. The fact that the majority of car injured individuals are men can be attributed to the fact that, on average, men drive more than women. However, women are still more likely to be severely injured in a car accident and the gender data gap can help explain why (hint: it has something to do with the fact most crash test dummies used to simulate a car crash are designed to represent an average man, with serious and even deadly consequences for women).

In her book Invisible Women: Exposing data bias in a world designed for men, Caroline Criado Perez explains that medicine, cars, heating units and smartphones have all been designed with men as the default (and often a narrow subset of white, straight, cis, able-bodied men), failing to account for the ways in which people of different genders may have different needs or requirements. For example, women are on average shorter than men. If this is not taken into account in the design of airbags, the result will be unfit for purpose and potentially fatal. 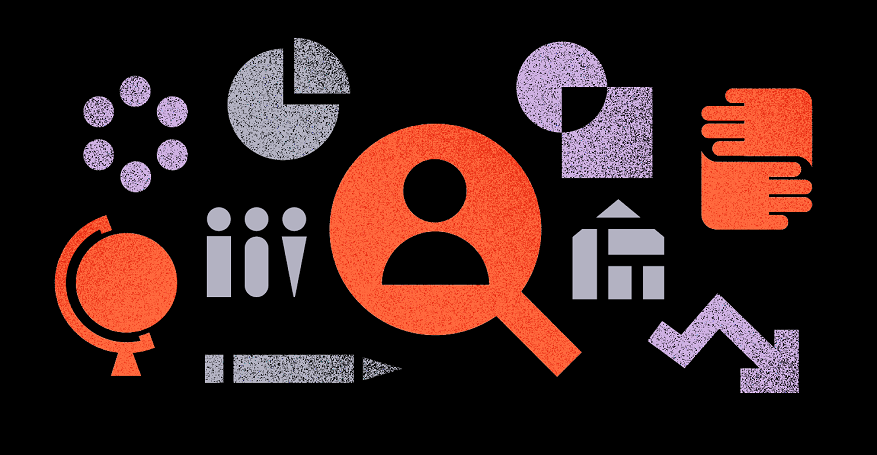 Globally, racial data has been historically lacking too. Data for Black Lives is one movement committed to using data science to create concrete and measurable change in the lives of Black people. Others have developed toolkits, handbooks, data standards and information about data collection methods to support more inclusive data. The Inclusive Data Charter, an initiative of the Global Partnership for Sustainable Development Data, was launched in 2018 to advance the availability and use of inclusive and disaggregated data, so that governments and organisations alike can better understand and address the needs of people who experience inequality, marginalisation and disadvantage.

There is collaboration, too, among official statistical organisations about how to better and safely include gender identity in data collection. While data is vital for visibility, this must be considered against the risks that increased visibility can bring, including risks to safety for people with diverse sexual orientation, gender identity and expression, and sexual characteristics. Questions of participation, disaggregation, self-identification, transparency, privacy and accountability are at the centre of achieving data and data systems that are rights-based, and support global commitments to realise human rights, achieve sustainable development and leave no one behind. 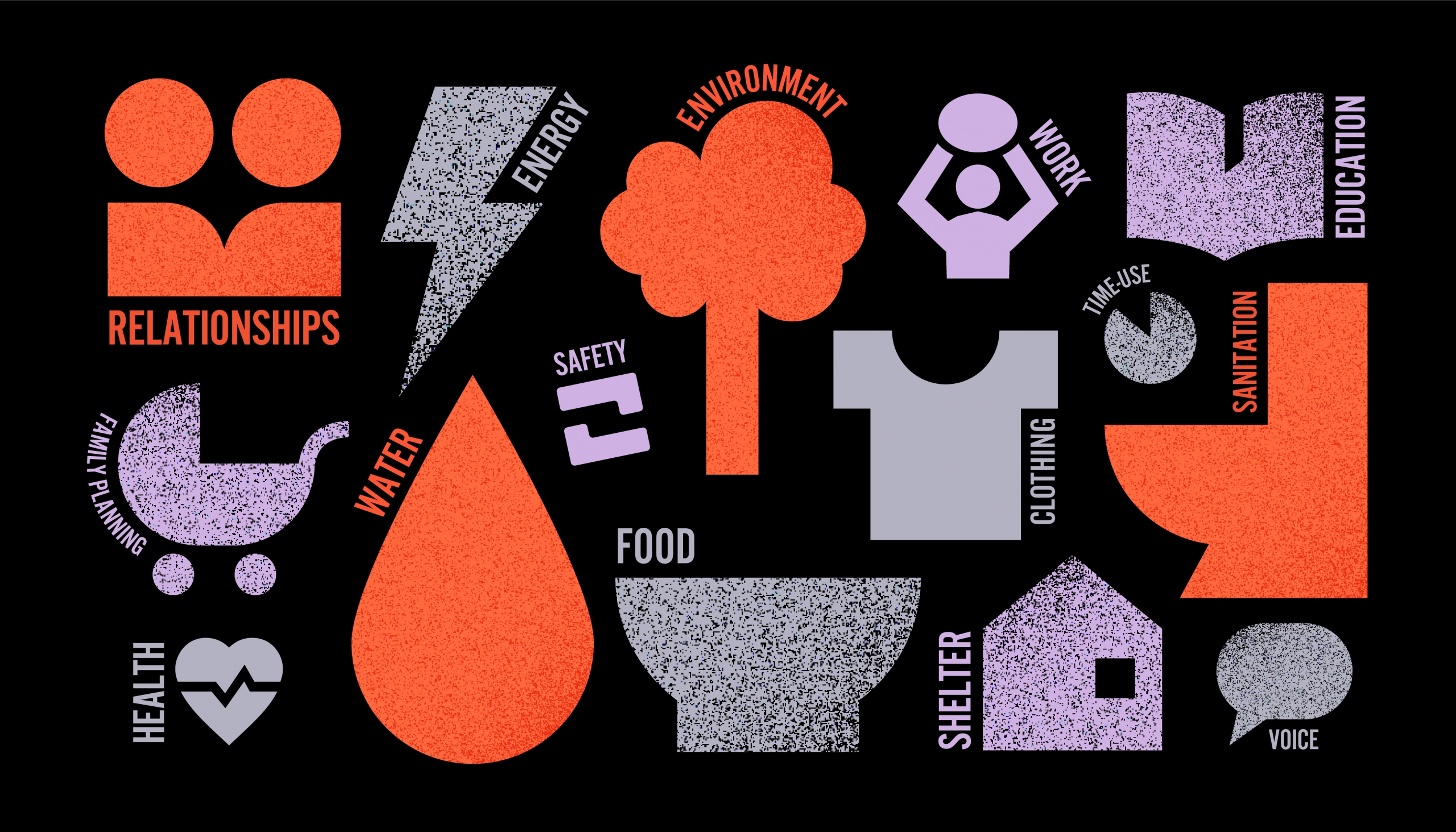 Where does IWDA fit into the Gender Data picture?

At a global level, when it comes to data about poverty and inequality, gender data gaps persist – some 26 years after the Beijing Declaration and Platform for Action called on national and international statistical organisations to ‘collect gender and age-disaggregated data on poverty’ and ‘examine the relationship of women’s unremunerated work to the incidence of and their vulnerability to poverty’’. Poverty and inequality data is typically collected about a ‘household’ – one person responds to a survey on behalf of everyone in their family or household. This is usually the person identified as the ‘head of the household’, and usually this is a man. By collecting data in this way, many assumptions are made about how money and resources are shared in a household – even though we know that someone’s gender, age, disability, ethnicity or sexual orientation affect their ability to access and control resources. To understand how these factors influence a person’s life, we need data about individuals. And to understand the situation of different household members, we need to ask them – not someone else – about their circumstances. Women, in their diversity, must be visible, counted and included in data. And importantly, we need to understand what happens inside households, where an estimated third of global inequality is located.

Equality Insights is IWDA’s flagship program that collects and advocates for inclusive, intersectional, multidimensional data about poverty and inequality, including inside households, to help close gender data gaps, accelerate progress on gender equality and inspire change. Poverty and inequality are about more than just a lack of money. Health, education, the environment, and access to food, water, sanitation and hygiene all contribute to and shape experiences of poverty and inequality. So, too, do factors such as time-use (how much time is spent doing unpaid care or domestic work for example) and voice (how much control do we have over decisions that affect our lives).

In a world where decisions are driven by data, missing, incomplete and poor-quality data is harmful, and prevents and hinders progress to realise gender equality. For example, in Fiji we found that women on average were very significantly more exposed than men to harmful fumes from unclean cooking fuel due to gender norms around domestic work, and this was associated with poorer health outcomes for women.

Inadequate data about the diversity of women’s lives and experiences keeps these realities hidden and helps sustain inequality – especially the ways in which intersecting factors and identities overlap to shape and compound experiences of poverty and inequality. And significant resources globally continue to be spent on funding household-level data collection that systematically masks the lived experience of individuals in those households.
It is vital that decision-makers have data that makes visible the circumstances, priorities and lived realities of individuals in all their diversity. This means making better use of existing data, but also closing data gaps by collecting more and better gender data. We can and must do better.